I was asked what books shaped me as a software developer the most. Here is the second part of my answer. 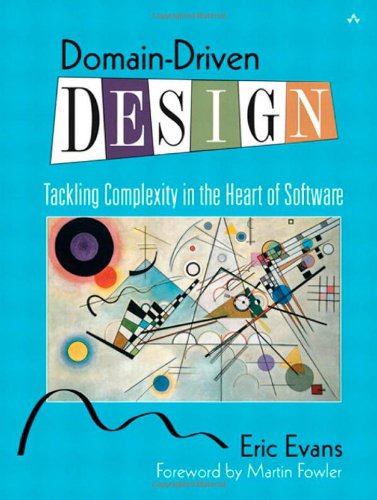